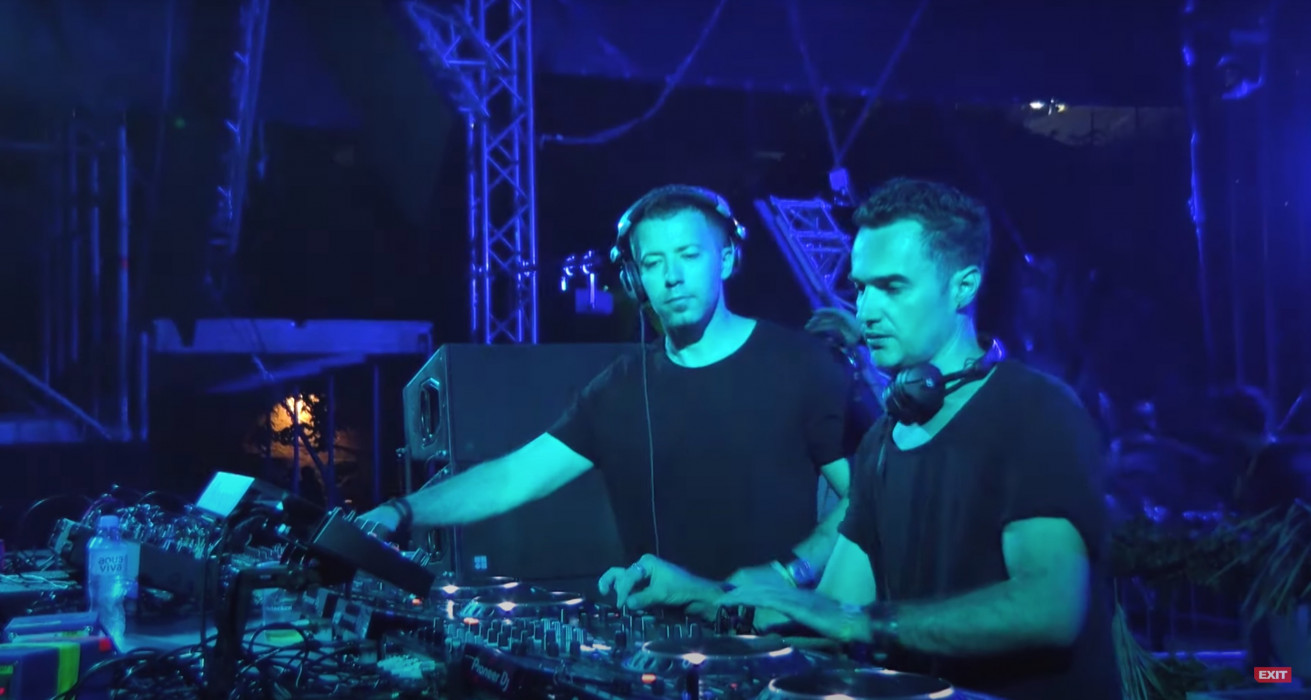 A hypnotic compound of techno and tech-house, further enhanced by the powerful groove and bass lines characterize the sets of Mladen Tomic and Sinisa Tamamovic.

EXIT is the two-time winner of the Best Major European Festival award along with the continuous recognition by the global music stars, fans and media alike.

Held each year at the 18th Century colossal Petrovaradin Fortress in the city of Novi Sad in Serbia, EXIT started as a student movement whose massive protests brought down the oppressive regime in Serbia. EXIT became the first mass event to gather all the people in Balkans after a long decade of divisions.